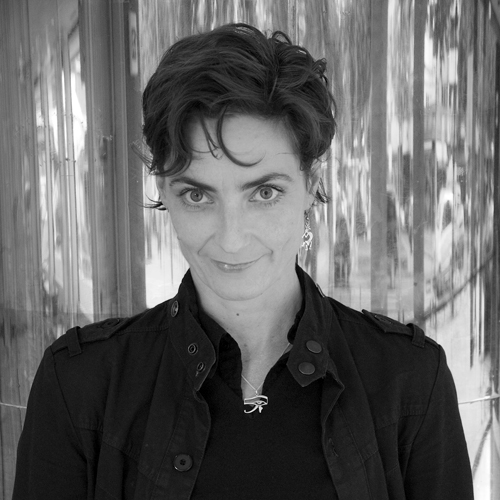 Anouk van Dijk is the Artistic Director of Chunky Move. She is a choreographer, director and the creator behind the movement system Countertechnique.

Van Dijk premiered her debut work for Chunky Move, An Act of Now, at the iconic Sydney Myer Music Bowl as part of the 2012 Melbourne Festival. The production went on to win The Age Critics’ Award for Best New Australian Work. This was followed in 2013 by 247 Days (Dance Massive), the first installment of the 1:1:1 series – Embodiment– at ACCA, and gentle is the power at the 2014 SOLO Festival of Dance in Brisbane. Her latest collaboration with German Writer and Director Falk Richter, Complexity of Belonging, premiered as part of the 2014 Melbourne Festival.

In 2012, Van Dijk was awarded the Golden Swan (Gouden Zwaan) – the Netherlands’ most prestigious dance accolade – in recognition of her outstanding artistic and academic contribution to dance in her home country.