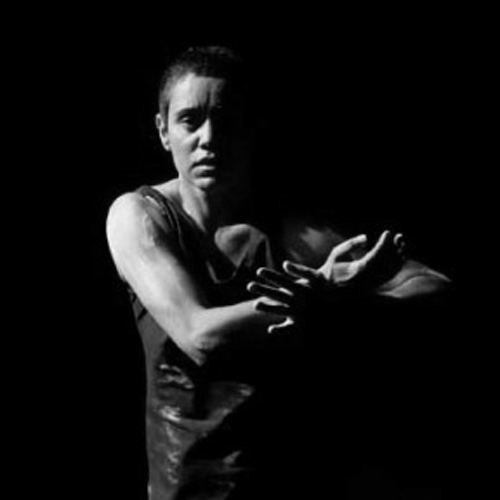 Mariaa Randall is a Bundjalung woman from the Far North Coast of NSW. She has been dancing since the age of 15. She studied dance at the Redfern Dance Theatre (Sydney, NSW), The Conservatorium (Lismore, NSW), NAISDA Dance College (Sydney, NSW). She has also ventured into a Graduate Certificate in Indigenous Arts Management at the Victorian College of the Arts and Music (VCAM). And has continued her study at the institute with a Postgraduate Diploma in Performance Creation and a Masters in Animateuring (by Research).

Over the years Mariaa has worked in Albert David’s The Giz, Remember Me directed by Gerard Veltre, choreographed and performed in Lynette Lewis’s Garrlgalyi and Gunbi –Dreams and Nightmares. She has taught and choreographed works for young people in Tennant Creek, Alice Springs, Casino, Mimili, Darwin, Sydney, Townsville and Roebourne.

In 2008, Mariaa became the company Manager for Big hART’s Ngapartji Ngapartji Sydney and Ernabella tours. Through her work with Big hART she more recently ventured into dance on film having her film Where the desert meets the sea, produced by , selected for the Reeldance program, in 2012.

Mariaa was the female choreographer for the opening ceremony of the Melbourne Festival Tanderrum through Ilbijerri Theatre Company.   She is currently creating Mourning with a number of the second year dance students at the VCAM for their end of year production.

Jacob Boehme is a Melbourne born and based artist of Aboriginal heritage, from the Narangga and Kaurna nations of South Australia.

Jacob is an independent artist and the Artistic Director of IDJA, Victoria’s first professional Indigenous contemporary dance theatre, established in 2011.