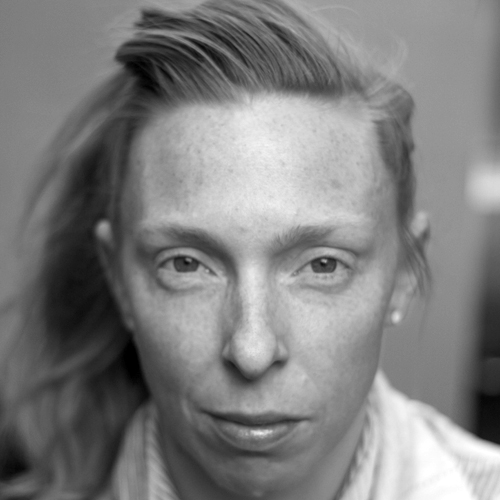 Jo Lloyd graduated from the Victorian College of the Arts. She has been performing, choreographing and teaching throughout Australia and overseas for over 15 years, presenting her work in Japan, Hong Kong, Dance Massive, the Melbourne International Arts Festival, the Adelaide Fringe, the Next Wave Festival, and for Lucy Guerin’s Pieces for Small Spaces Program.

Jo has taught extensively in Australia and overseas; Akram Khan Company, Jacobs Pillow, Bangarra, ADT, and regularly at Chunky Move, VCA and Lucy Geurin Inc. Jo is the co-presenter of Dancing on The Radio on Triple R. Jo is currently working with Shelley Lasica, developing her own new work, ‘Confusion for Three’ to premier in 2015 and a work with Nicola Gunn.