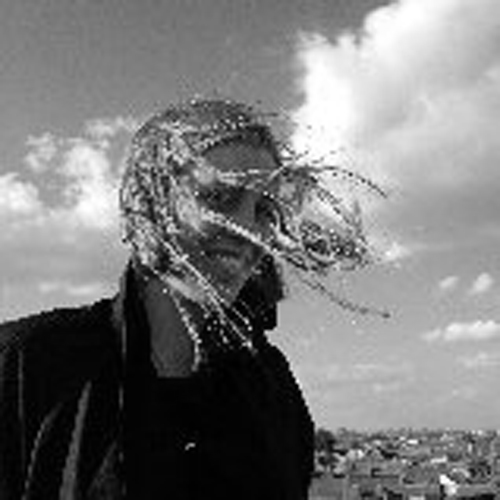 NATALIE ABBOTT creates sensorial performance experiences. She is committed to the idea that EVERYHTING IS CHOREOGRAPHY, including light, sound movement and design and she utilises this vision when devising work.

Natalie is a collaborator for the DEEP SOULFUL SWEATS (fantasy light yoga project) at CHUNKY MOVE, with guest appearances at FOLA, Dark MOFO and Next Wave Festival opening party, 2014. She recently spoke alongside Stelarc on a panel ART and the BODY at the Wheeler Centre for Ideas for the Festival of Live Art in Melbourne. In 2014, Natalie was the recipient of a DanceWEB Scholarship during the Impulstanz Festival in Vienna. She has also been a JUMP mentee under the guidance of Martin Del Amo with the support of the Australia Council for the Arts.

Natalie is currently developing two new works, DESTINY, a solo taking inspiration from sci-fi and her past to create new futures; and LIMITLESS, a group work experimenting with failure and fear, using these elements as tools for creativity.