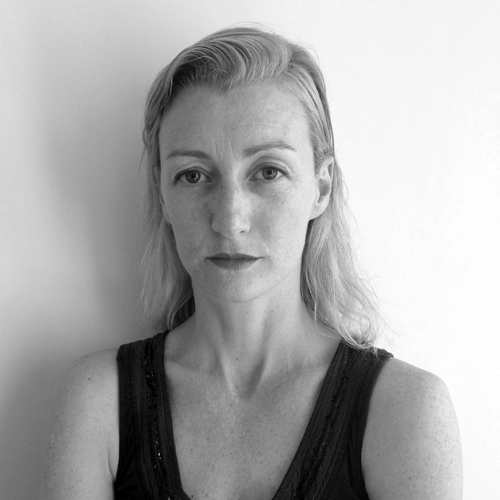 After studying at the VCA Melbourne, Lang joined Meryl Tankard’s Australian Dance Theatre. In 1996 she moved to France working for the Choreographic National Centre in Angers, Compagnie Cre-Ange in Paris as well as her own independent projects. In 1999 she began an important collaboration with William Forsythe as a leading soloist and choreographer of the Frankfurt Ballett and The Forsythe Company. She is known as a leading exponent of Forsythe’s improvisation technologies, researcher with Motion Bank, as well as creating and touring her own works for the company.

Her practise is characterised by her rigorous choreographic innovation, her conceptually driven aesthetics, her cross-disciplinary collaborations and her inventive experimentations  into sustainability for the performing arts. She has been voted Most Innovative Production and Most Outstanding Choreographer by Europe’s Balletanz’s Annual Critics’ Survey, awarded in Hybrid Art by the Prix Ars Electronica, and won Green Room awards for Design, Original Choreography and Best Ensemble in Australia.

In 2014 she moved permanently back to Melbourne to continue her work in Australia.