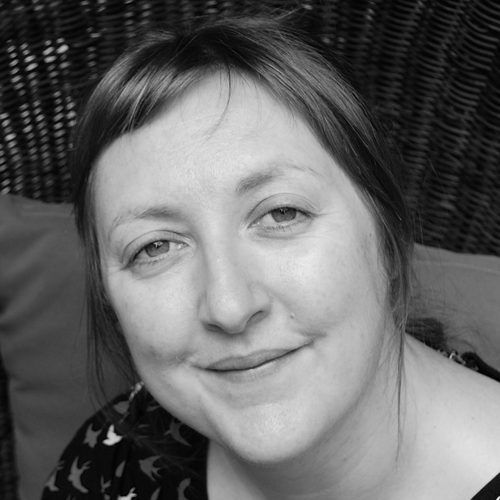 Kate Sulan is the founding Artistic Director of Rawcus, an award winning theatre company of performers with and without disabilities. Her work draws on dance, theatre and visual art disciplines and has been described as “a moving assertion of humanity with a wicked sense of humour”.

Kate is a long-term collaborator with Back to Back Theatre. She worked as a devisor for Ganesh Versus the Third Reich, and has toured with the work as the show director to over 14 cities worldwide. She was dramaturge for Back to Back’s last work Super Discount (STC, Malthouse).

Kate directed Happiness 2010/11 (Maryanne Lynch) and Tame 2012/13 (Declan Greene) for Malthouse Theatre’s Suitcase Series. She has also worked as a director and dramaturge with companies such as Restless Dance Theatre, Stuck Pigs Squealing, The Women’s Circus and Theatre of Speed (Back to Back). In 2010 Kate created a work in Ahmedabad, India as part of an Asialink Performing Arts Residency. The work was a collaboration between Darpana Performing Arts Academy and performers from Apang Manav Mandal, a home for girls with physical disabilities.

Kate was a board member of the Next Wave Festival for 8 years. Kate is one of the women directors taking part in MTC’s inaugural Women Director’s Program.