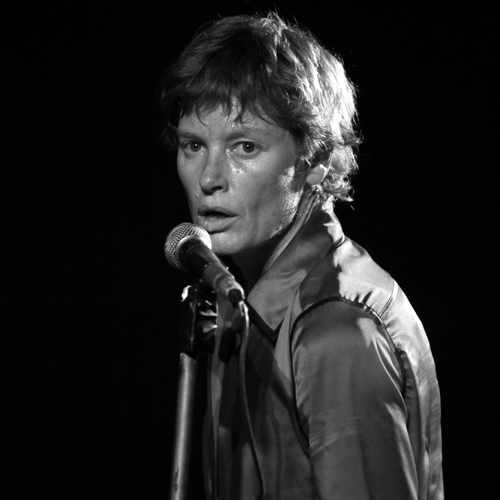 Rosalind trained at the Victorian Ballet School and the EDDC the Netherlands. She established the Omeo Dance studio in Sydney (1996) which for ten years was home for her choreographic research and a community of dance artists. She received the NSW women and arts fellowship (1996), a MO award for best female dance performer of the year (1997), and a fellowship from the Australia Council (2000-2001).

Invited to France in 2001, Rosalind settled there in 2004, based at Atelier de Paris -Carolyn Carlson where she was associate artist until 2012. She made significant works with her French company, facilitated exchanges for Australian dance artists, and returned regularly to perform in Australia.

She has been commissioned to make works for Laban Centre London, HZT Inter-University of the Arts, Berlin, Two Fish Berlin, Theatre Vorpommern Germany, ArtsStationsFoundation Poland, DOCH Stockholm, and VCA University of Melbourne, where she is an honorary fellow. Rosalind is also sought after as a teacher.