Solos for Other People → 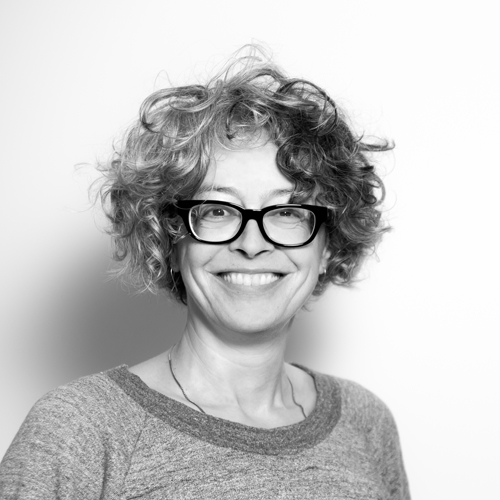 Shelley Lasica is an Australian choreographer and dancer whose practice is characterized by cross-disciplinary collaborations and an interest in the presentation of dance in various spatial contexts.

Her career illustrates an enduring interest in thinking about dance and movement and the many contexts in which they occur. She is concerned with what dance means to people, how it functions and how it can be used to shape our experience of the world. Major themes explored in her work are the interaction between spoken, written and movement language, loss of memory and senses, coincidence and the subject of space.

Lasica is highly recognised as a mentor and creative agent facilitating the development of successful choreographers and dancers.

Recent works and collaborations include Represent (2014), with Tony Clark, and two works as part of Melbourne Now (2014): Inside Vianne Again (2014), with artists Helen Grogan and Anne-Marie May, and As we make it. She also appears in the work of artists Bridie Lunney and Alicia Frankovich.

Lasica was recently awarded the 2014 ANAT / Synapse Residency with the Centre for Eye Research, University of Melbourne, where she will work with both sighted and vision-impaired participants at the junction between contemporary dance and scientific enquiry in the realm of proprioception. Her new work SOLOS FOR OTHER PEOPLE in which she will make 10 solos for ten dancers performed together will be premiered in Melbourne in March 2015