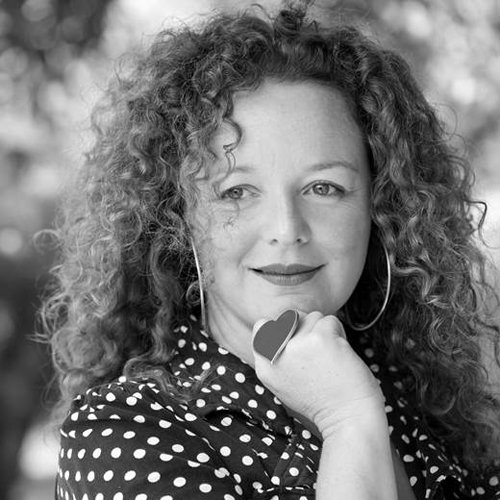 Since graduating from VCA in 2002, Clare has worked freelance in a wide range of contexts, from intimate and intricate installations to large-scale presentations at the Victorian Arts Centre and the Sydney Opera House.

Her work has won and been nominated for a number of awards including the Inaugural Best Direction Award for Melbourne Fringe, Green Room Awards and Sydney Theatre Awards. The thread that has tied all of her work together is a strong emphasis on design, innovative use of space, musicality, humour and a sense of yearning and obsolescence. She has a particular penchant for the synthetic aesthetic of The Eighties, as evidenced by her work on The Man with the September Face by Kylie Trounson (Fairfax, Arts Centre) and Smashed by Lally Katz (Griffin Theatre). The solo work, Sucker, which she created with Lawrence Leung, (Sydney Opera House, Edinburgh Fringe – Assembly Rooms) is currently in production as a feature film.

In 2014, Clare participated in the MTC Women Directors program and is the Female Director in Residence at Malthouse Theatre. Her most recent works include I Heart John McEnroe (TheatreWorks) and What Rhymes with Cars and Girls (MTC). Fitter. Faster. Better. is Clare’s first work as Artistic Director of St Martins.

Stretch your body to its limits with a boot camp run entirely by children. Each adult participant is paired with a ‘personal trainer’ between six and ten years old for a workout designed to challenge the contemporary commodification of fitness.