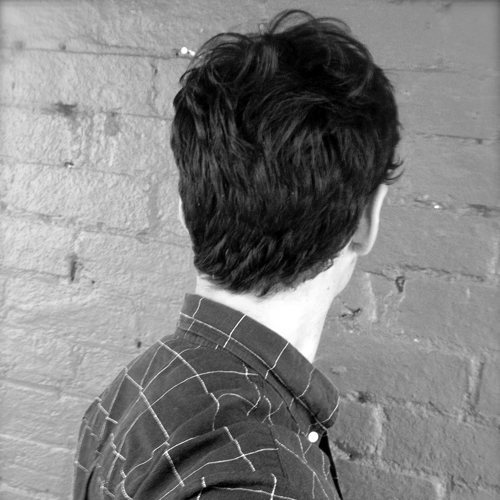 In 2012 he presented More or Less Concrete at Arts House, followed by a remount for Dance Massive in 2013 and a European premiere at Noorderzon Festival in the Netherlands. In 2014 he was commissioned to develop Entitled TITLE (Working Title) for the Keir Choreographic Award as well as undertaking an IETM residency program in Europe and an exchange project between Campbelltown Arts Centre and Zodiak Centre for New Dance in Helsinki. His new work Stampede the Stampede will premiere in Dance Massive 2015.

Without a religion, Tim continues to create and perform work.