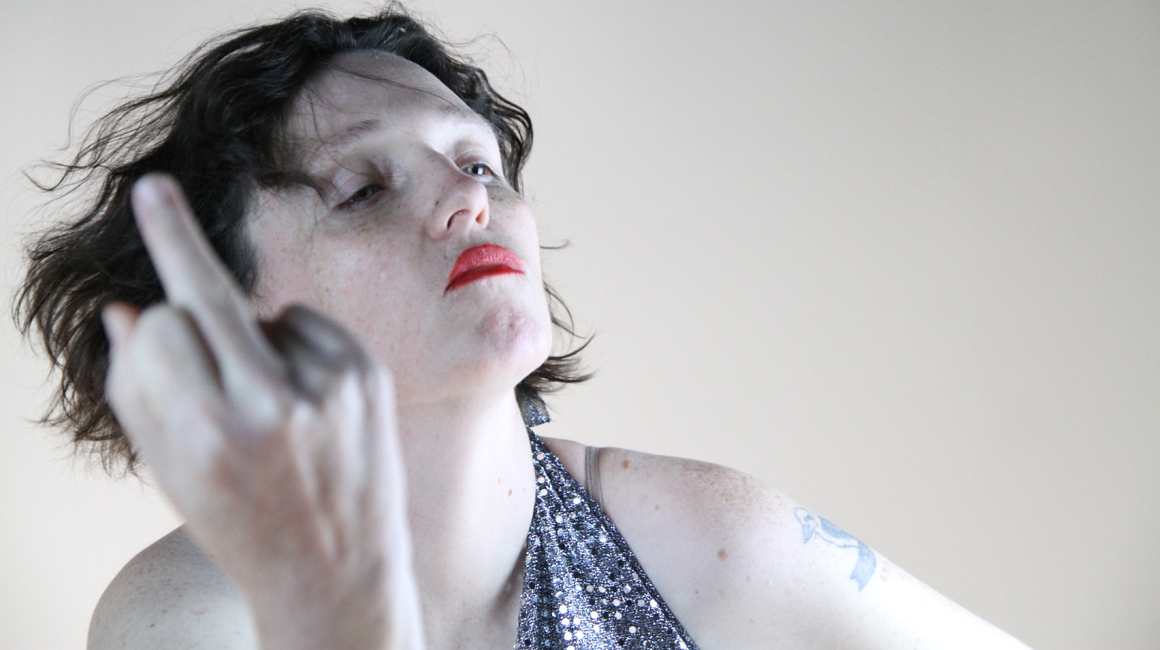 Presented by Arts House and Rawcus

Through acts of shameless abandon, Rawcus shares fantasies and vulnerabilities in a theatrical cabinet of curiosities. From karaoke to bedroom dancing and imagined celebrity, 12 performers grace eight stages, side-by-side in a tableau that becomes an exhibition of human expression.

With the audience empowered to watch all ‘channels’ at once, Catalogue is a triumph of composition, a portrait of a world where viewpoints and aesthetics are as diverse and complex as the bodies and personalities that make them. An imperfect catalogue of humanity, the work is an orchestration of private, public and performed selves.

Rawcus (Small Odysseys, Another Lament, Hunger) is an award-winning ensemble of artists with and without disabilities, who devise kaleidoscopic theatrical spectacles that quicken the heart and spark the mind.

” Rawcus has achieved in this beautifully warm performance, with the honest raw and delicate here with bold statements relating to or connected with the human condition.” [Melbourne. Arts. Fashion] Catalogue Review

The 1pm performance on Sat 14 will be Auslan interpreted.
Wheelchair accessible