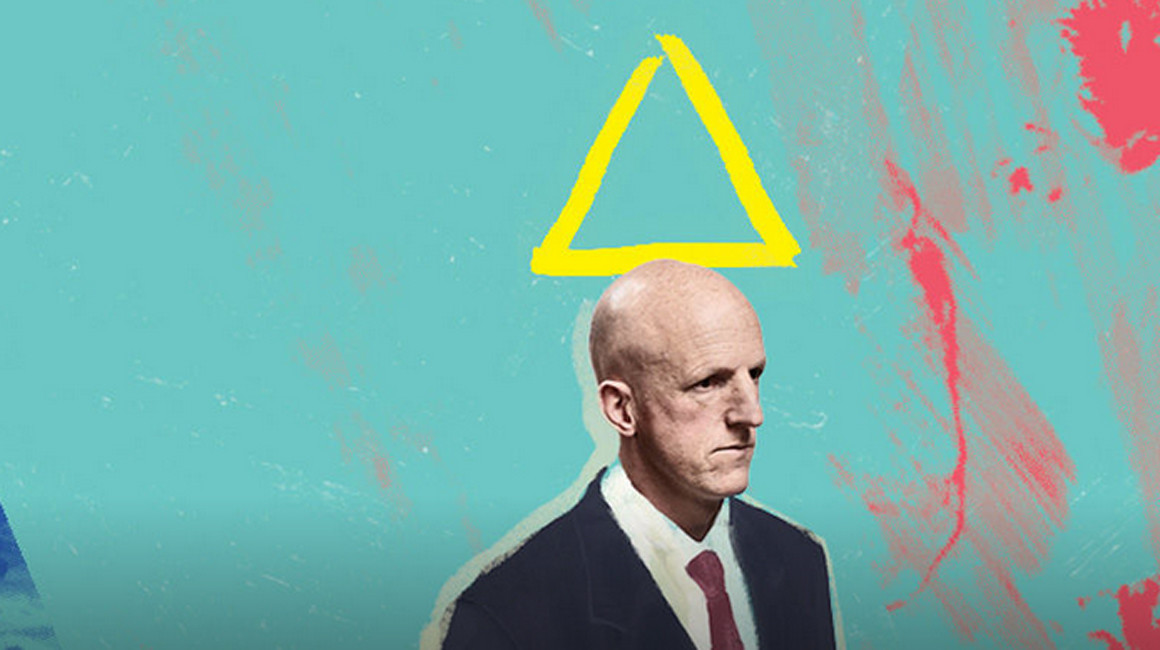 Language demands that we put things in neat, normalised categories. Words like ‘fat’ become shorthand for unattractive or lazy. Labels like ‘black’ or ‘Asian’ are applied to people who may identify simply as Australian. Presumptions about sexuality and gender are often based purely on outward appearance.
But bodies resist being pigeonholed by language. Words don’t neatly define who we are: identities are usually messier, more complex – and ultimately, more interesting – than a snap judgement based on what our bodies communicate.

We’ll look at what the body can realistically tell us about identity, what we can’t assume – and the space in between. We’ll open a space for all different kinds of bodies – fat bodies, fit bodies, old bodies, diasporic bodies, even absent bodies – to communicate their true identities.

Join us to chew the fat and get the skinny on bodies, language and communication, in an event that mirrors Malthouse Theatre’s  first chapter of Season 2015, Body//Language. 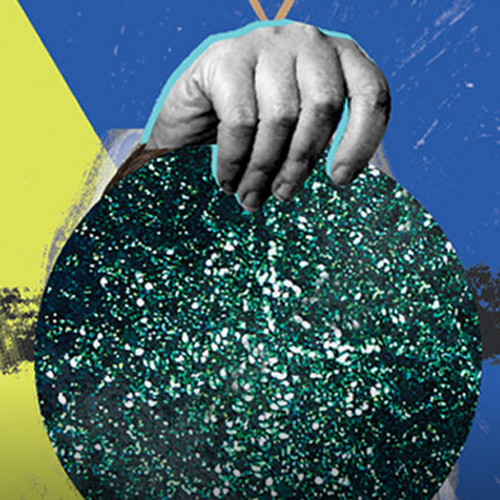 The first Monash Panel Discussion uses ‘Nothing to Lose’ as a starting point to discuss body image in today’s selfie-obsessed society.

Why are we so obsessed with body image? How does the media play into our image of self? And is ‘fat’ still a feminist Issue? To tie in with Force Majeure’s Nothing to Lose, this panel discussion will look at the shifting cultural fortunes of body image and beauty and ask how we perform our bodies to conform or challenge the status quo.